By Prabhu Sunderaraman on September 16, 2015 in Tools

In the last few months, I have been extremely busy working for a client(still working) developing a suite of applications. Quite naturally, TDD(Test Driven Development) is the standard choice. Writing unit-tests, seeing them fail, filling in code, seeing the green bar, mocking several objects, verifying the behaviors etc., have been such a fascinating experience.

As a welcome coincidence, I had to go to Hyderabad for a three day training on TDD. I had a group of fifteen experienced developers, trying hard to adapt to this style. 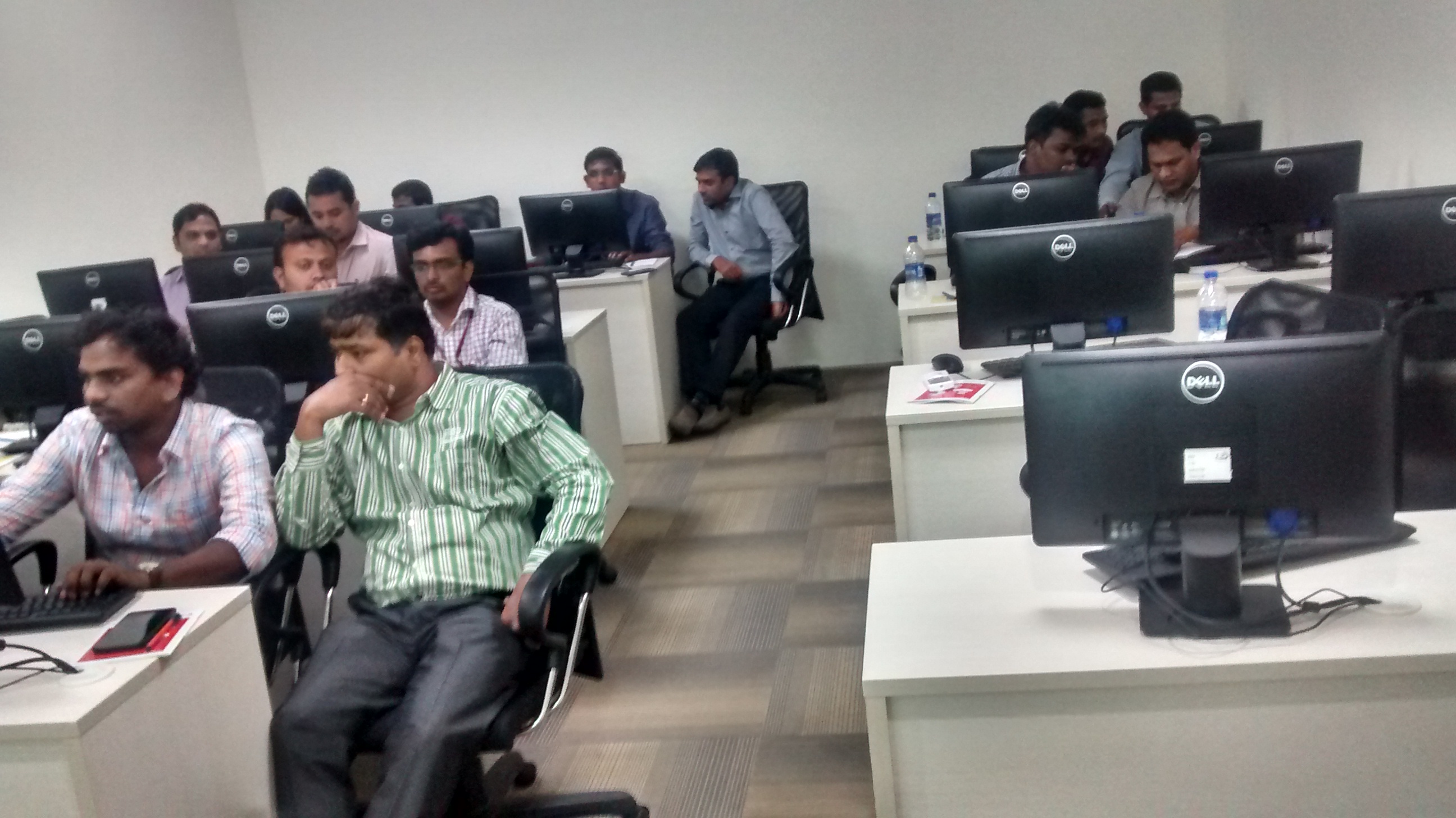 We had lots of discussions, lots of questions about practical difficulties in following it in their company, managerial issues and so on. Like any other sessions on TDD, there were thoroughly-convinced, convinced-with-doubts-yet, skeptical and outrightly-rejected participants. As usual, the thoroughly-convinced were the ones in the lesser age group. It confirms my theory that developers need to be introduced to TDD(or anything good!!!) much earlier in their career.

To the doubtful souls, I always share Dr.Laurie William‘s research on TDD vs. Non-TDD that you can find here. Here’re some highlights on some of the results on making two sets of programmers develop using TDD and Non-TDD.

The code of the professional programmers was evaluated using 20 black box test cases. The test cases validated the robustness of the code, such as error handling capabilities and degree to which requirement specifications were incorporated (An application that passes 15 or more test cases can be thought of as a robust application)